CosmoBC.com » BizBlog » Corporate Law » The Differences Between Insolvency Laws in England and Scotland 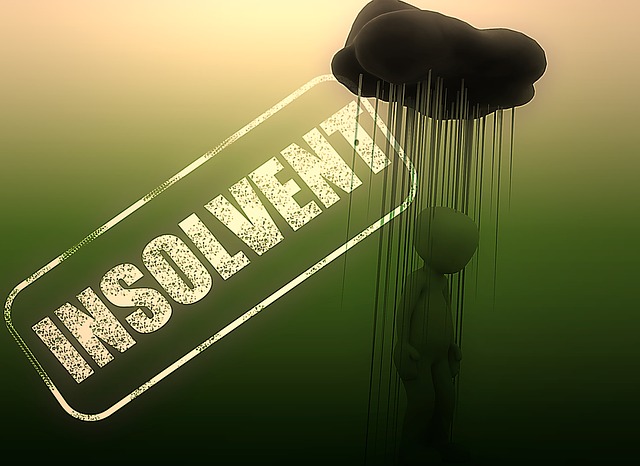