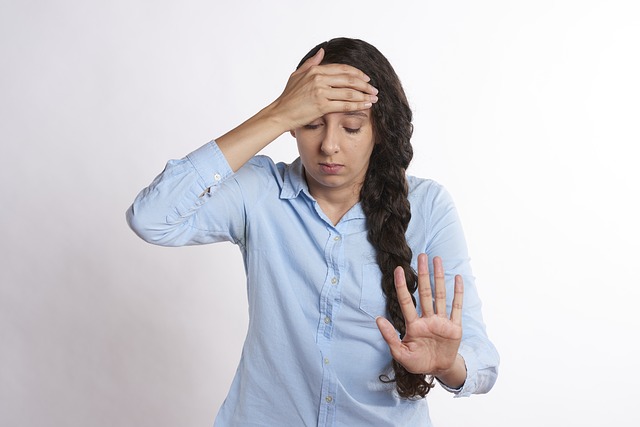 Andrew Heikkila is a tech enthusiast, a futurist, and a business owner from the Pacific Northwest. He believes in the power of technology to guide the world in the right direction, but also understands human fallibility means it won't always be used to these ends. Still, he has hope that people will transcend their natural devices, and become the beings we have the potential to be. 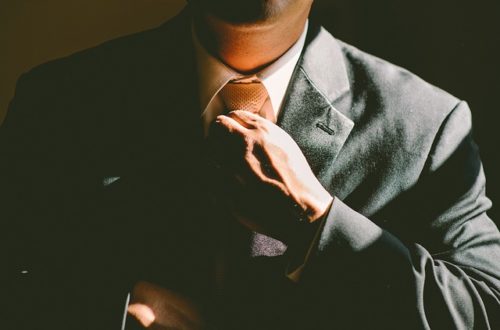 Things all Bosses Need to Integrate into Their Businesses 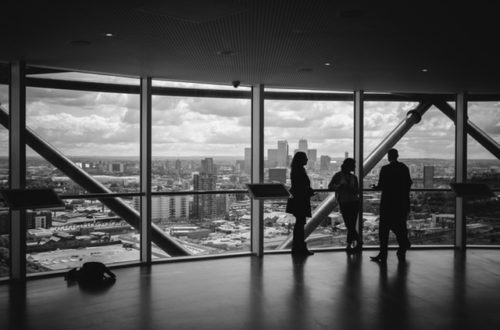 Great Ways To Save Money Without Losing Quality 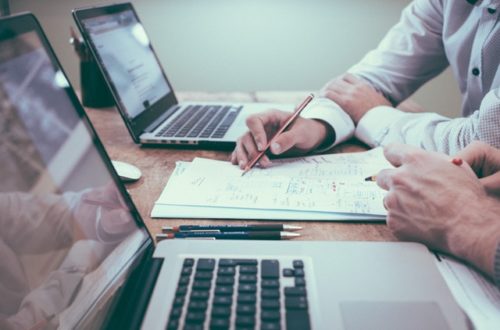