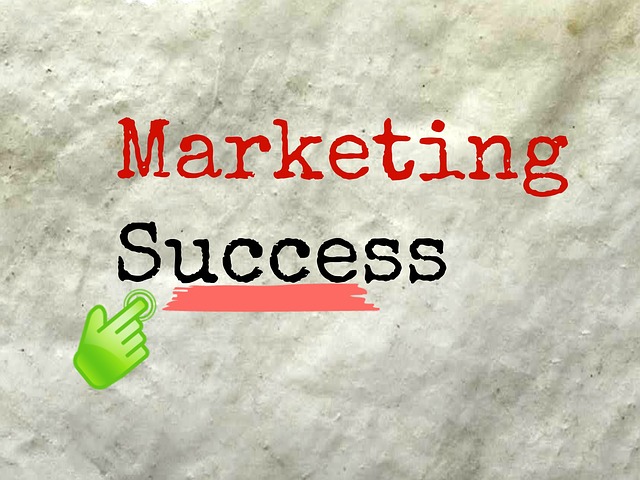 There are marketing campaigns that stand the test of time and have become a part of our national culture. You can learn a lot by studying the successful campaigns of the past. Learn how to make your new marketing capture the public’s imagination and move people to take action and buy your product. The skilled and creative team at Brisbane Marketing SketchCorp. is ready to make your company the next “it” business like Nike or Apple.

Nike – Just Do It

Such a seemingly simple tag line that has become part of our culture and moved a sneaker company to a mover and shaker in sports and now even a political movement. It may be hard to imagine but Nike was not always the major player in athletic footwear that it is now. In the late 1980s, Nike was striving to get a larger part of the burgeoning running and fitness market. Everyone was into running and working out, think of Jazzercise, Jane Fonda’s workout videos and Olivia Newton-John’s “Let’s Get Physical”, sweatband and leg warmers, and of course, fitness shoes (aka tennis shoes or sneakers).

But as anyone knows the road to exercise (like the road to hell) is paved with good intentions. The hardest part of exercising is getting started and as soon as you are “doing it” you are fine. Created in 1988, Nike’s trademark slogan of “Just Do It” elegantly solved the problem of getting going by exhorting us to literally “Just Do It!” Part slogan and part short and sweet motivational speech, Nike created one of the most effective and memorable advertising campaigns of all time.

Who would think that showing regular women (yes, regular women with stretch marks and extra pounds) in their underwear would create a revolution in advertising? Dove’s “Real Beauty” campaign was a refreshing change from the constant bombardment of airbrushed perfection in beauty and skincare marketing. It seems common sense to actually show people who look like the people who are buying the products but that is rarely done in advertising. Dove by showcasing normal women in all their glory, struck a nerve and caught national attention for Dove and the self-love, self-acceptance movement. By simply embracing regular people of all shapes and sizes (aka real women), Dove helped created and harness a move to include more real people in advertising and even on the fashion runways.

Another amazingly creative campaign is that of rental car giant, Avis. Their trademark slogan of “We Try Harder” was a brilliant way to use the fact that they were the Number Two rental car company into an asset rather than a liability. They very effectively turned what some would consider being “second best” into a way to showcase their hard work ethic and attention to customer service. Because they were not Number One, they proudly proclaimed that they tried harder than the competition so the customers reaped the benefits. What a wonderful way of turning lemons into lemonade. And what a great message to marketers, alleged negatives do not have to be avoided but can be used to brand and market your team as the “little guy” who works harder. We no longer need to hide weaknesses or problems, but instead use them to our advantage to show how we overcome and succeed by turning stumbling blocks into stepping stones for success.

You can never go wrong with harnessing the true love and heartfelt emotion of mothers and children. Many of us remember tearing up at Proctor & Gamble’s campaign depicting Olympic athletes thanking their mothers for lovingly taking care of them and doing a boatload of laundry. Who knew laundry detergent and other household products could be so emotional and tug on our heartstrings so effectively. Such creative marketing ideas can be found from the team at Brisbane Marketing.

De Beers – A Diamond is Forever

Born out of necessity to boost lagging sales after the Great Depression, De Beers has created a worldwide phenomenon of the mandatory diamond engagement ring. Entire generations cannot imagine proposing marriage without a diamond engagement ring. De Beers’ brilliant marketing move created an advertising campaign that was able to irrevocably connect diamonds with love. And a larger diamond meant greater love. In 1947, De Beers introduced their signature ad campaign in the United States with the slogan of “A Diamond is Forever”. And a people quickly bought into the diamond engagement ring concept and the number of women sporting diamond rings rapidly increased. Within just a few years, the overwhelming majority of brides received a diamond ring upon engagement and that practice is now an established tradition. The tradition has spread throughout the world and the diamond engagement ring market is especially strong now in Japan and China. Read this Business Insider article to learn more about the amazing history behind De Beers and the marketing of diamonds. “A Diamond is Forever” is still being used by De Beers and is one of the most effective campaigns ever created. They created a market for a very expensive item that no one actually needs and made their diamonds a “must have”. Impressive marketing!

Turn to the team at Brisbane to handle your marketing and advertising, they will help you make your next campaign one to be proud of and one to remember for a long time. 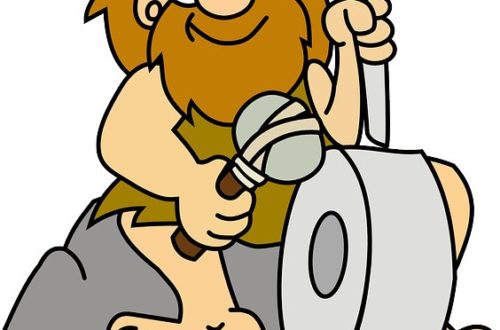 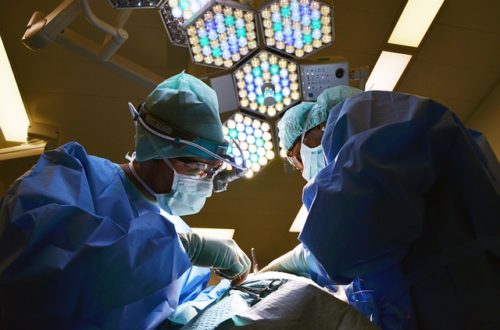 How SEO Can Benefit Your Plastic Surgery Practice