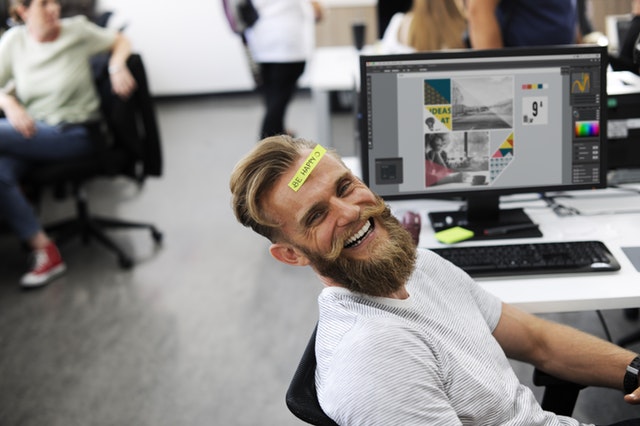 It’s easy to get caught up in the tech bubble if you work with computers all day – this could mean that you tend to have more chats over email rather than in person. Getting up out of your seat and chatting to the person who you were going to email a little note to will release the necessary endorphins to relieve stress and will actually be more efficient.

The people you work with are more than just colleagues and team mates, they can offer valuable support, so it’s imperative to dedicate time into nurturing those relationships. Maplewave, a retail performance company in Canada, hosts weekly coffee sessions with leadership. During these sessions, leaders can share news and answer questions about projects or happenings. This is a great way to open up communication throughout the company and give people the opportunity to connect with leaders.

It’s important for workplaces to have a person that employees can talk to about their mental health, whether this is the HR woman/man or a different role within the business. According to MIND, the mental health charity, more than one in five people (21 percent) have called in sick to work to avoid the stresses of the workplace, with 14 per cent resigning from their roles. Which is a large chunk of staff affecting business as a whole. Employees can feel safe in the fact that there is a neutral person within the business they can talk to about anything.

71% of employees reported that they would have the confidence to recognise signs of poor mental health, according to the mental health at work report 2018 – this is a 7% increase since 2016. 45% of employees believe that their organisation does well in supporting those with mental health issues, and although this has risen from 40% in 2016, that is still less than half of the workplace that actively feel supported in their roles. Rising from 22% in 2016 to 30% is the number of line managers who have taken part in mental health training as part of their work, which reduced figure could have a knock-on effect on the other statistics.

It’s inevitable that things will go stray from the track from time to time, accepting these obstacles and getting over them is how we learn and progress as humans. Heavy traffic causing you to be late for a meeting, an event falling flat, these are the things that builds stress in employees, and they’re frame of mind won’t be in a productive place. Shifting the focus from stressing your mind to focusing on the positive things you can change won’t only help you be more productive but will also leave you feeling calm and composed when it matters most.

John Hannen has worked in online marketing for a number of years, covering a variety of industries. 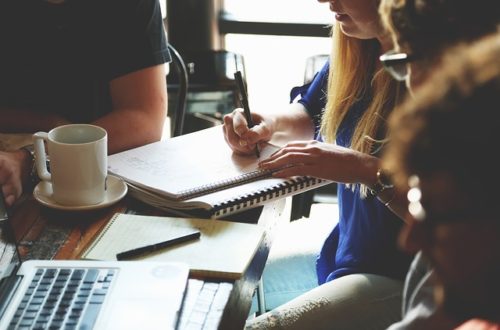 How to Keep Employees Motivated and Organized at Work 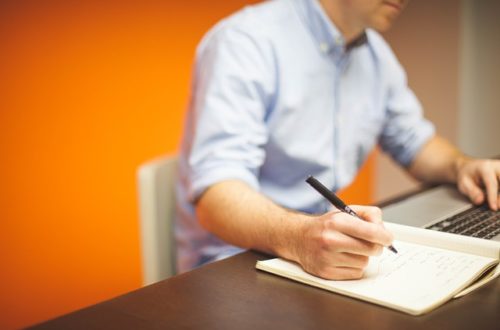 Think You’re Ready To Expand Your Business Abroad? Here’s What You Need To Consider! 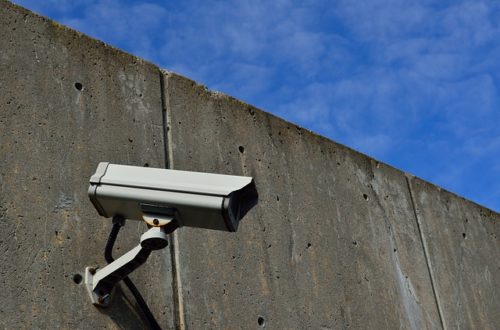 Protecting Your Business From the Inside Out