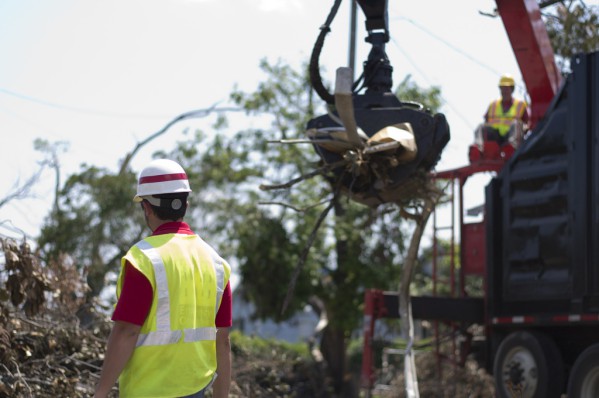 Not all businesses are meant to grow exponentially ending up in an IPO or something even larger. Some businesses; in fact most of them today, are meant to be lifestyle businesses. These are small businesses that help the owner pay their monthly bills but are not meant to sap the living energy out of their souls as they work relentlessly to grow it into an international corporation. Given this reality, how do you define success? I know a watch maker in my neighborhood – given the rise of smartphones and smart watches, his business is dwindling. But the old man doesn’t stop and keeps making them for passion. There is a small market for his watches and he shall continue to make them. Is he successful? Or not?

As for small businesses, increase in customers or revenues alone do not determine success. Here are some “metrics” that such businesses live by.

Local businesses that have been in operation for decades are likely to have become landmarks that everyone in the neighborhood is aware of. A lot many times, when you ask for directions in such locations, the landmarks will inevitably include the business name – that is because everyone is aware of its location and it then becomes a great reference point to provide directions. Has your local business achieved such a reputation? You may call yourself successful.

Some people do their business because they love doing it. Carl Vincent is a man in his 40s who is a roofer in Manchester. He is popular among his customers because he not only fixes roofs but also teaches his customers the right and safe way to do it – would teaching customers how to do it cause a possible drop in his business? Probably. But the love of the job keeps Vincent visiting houses to help them fix roofs. Vincent is definitely not the only one and there are several thousand people just like him. They could be in the job of making products or offering services. But they give it their all because it is self-fulfulling. Now would you call them successful or not?

Focusing On The Future

There are still a number of businesses where the internet has not made it through. There probably were several thousands of such industries back in the late 90s. Recently, I was working on a lead generation system that I wanted to sell to a Canadian small business. Despite the potential gain in leads that could give them, they politely refused because they were happy with the word of mouth referrals they were getting. While you could call them successful in one way, there are other businesses who, despite being content with the business they have in hand, are curious about the future of the industry and how various innovations would impact them. These businesses do not adopt new technologies and practices out of a business need but out of curiosity – these are the businesses that paved the way for the internet to become so common today. They have been instrumental in the overall evolution of their respective industries. Having played this crucial part, would you call them successful?

Success in business does not always have to be defined by the money you earn or the customers you have worked with. That is an extremely corporate, Wall-Street way of looking at things. The factors above give you a short snippet about other ways small businesses can call themselves successful. Can you think of other ways your local business can be called a success? Tell us in the comments below.

Anand Srinivasan is an internet marketing consultant and a contributor to CosmoBC.com BizBlog. 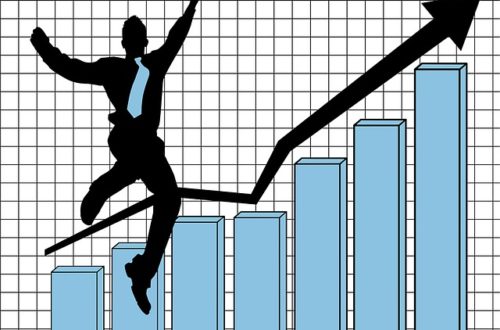 Grow Your Business & Save Money In The Process 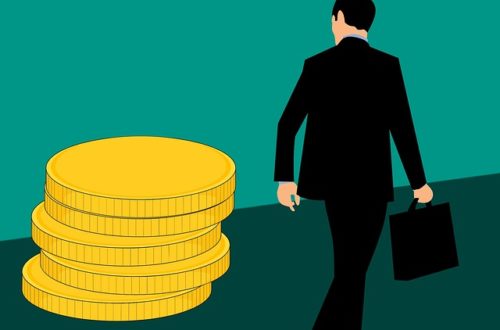 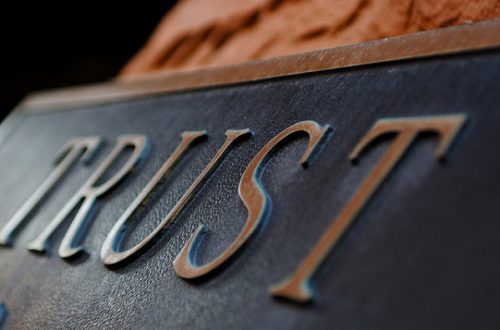