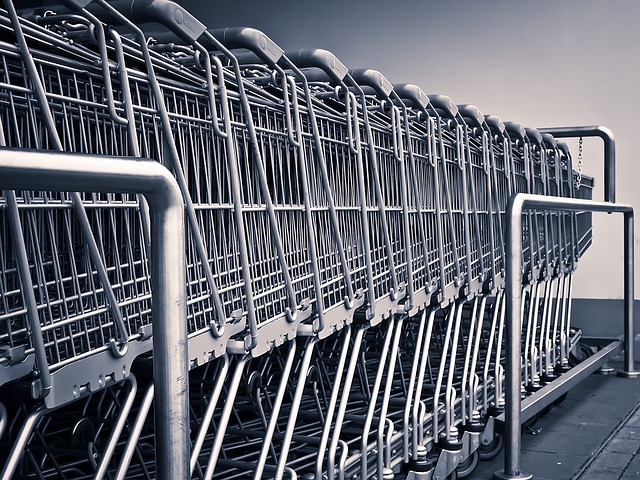 In the past few years, technology has permeated the fabric of modern society in ways that were previously the stuff of mere dreams. Not only is technology significantly more advanced than it has been ever before, it is evolving at increasingly rapid rates, and has become extremely pervasive across society. From smartphones to smart refrigerators, every aspect of the modern human’s life can now be digitized. Behind the scenes, researchers and developers are working hard at conquering the next big race in order to facilitate our lives – automation. Automation is the way of the future, and soon enough it will change the way humans do everything, from building cars to purchasing a jug of milk.

Automation is the process of creating and making use of technology that is capable of monitoring and controlling itself in order to deliver products and services. It is already a part of many industries, from manufacturing to transportation, utilities to defense. It’s an interdisciplinary process that requires the use of different forms of technology and human expertise.

Anybody from a robotics technician to a PLC programmer and beyond can play a role in the automation process, as human beings are needed to fulfill a multitude of tasks that cannot be fully automated. For instance, air traffic control is a job that can only be partially automated, given that there are simply too many uncontrollable variables that could put the lives of many thousands of people at risk. Human intervention is needed to respond immediately to unpredictable events that simply cannot be properly handled by automation at this time.

Automation and the grocery game

Though there are certainly areas of modern society that cannot properly benefit from automation as of yet, the world of groceries is not of one of them. Amazon has been working on rolling out their new Go convenience stores, which are to be both free of cashiers and checkouts.

Thanks to a host of sensors, cameras and sophisticated programming, the aim is to allow customers to simply scan their smartphones upon entering the store, and walk out with whatever items they need. The ‘smart’ grocery store would keep track of these items and automatically bill the customer’s Amazon account.

Another form of grocery store automation comes by way of Ocado, a purely online grocery retailer from the UK – and the world’s largest at that. This profitable company does not have a single brick-and-mortar store. Instead, the company’s intensely automated warehouse facilities make use of artificial intelligence and robotics technology in order to fulfill a number of tasks.

Ocado’s warehouses must store 48,000 lines of grocery products that are time-sensitive, because food products are perishable for the most part, with many requiring refrigeration or needing to be kept frozen in order to be sold. This puts enormous pressure on the company’s robotics technology, as some products such as sushi can only be sold on the same day they arrive on the factory floor.

Though Ocado’s warehouses make use of human beings in order to pack goods by hand – robots are not yet sophisticated enough to easily handle shape differentiation – they are still responsible for a majority of the company’s literal heavy-lifting. The robots are capable of working in teams to store, replenish and retrieve products, grabbing crates and moving them around so that human handlers can select what they need quickly and efficiently.

Other things like driving routes can and are easily automated in order to optimize grocery drop-off time based on a customer’s preferences, and to beat traffic conditions. Deliveries are currently done by hand. While this is partially due to limited technological constraints, today’s consumers also simply prefer human interaction during such transactions. Perhaps a future generation of consumers will not mind having their groceries delivered by an actual robot.

Though it can be intimidating to think of robots and automation suddenly being everywhere, the fact is that even major technological changes do not suddenly impact the way an entire society operates overnight. Furthermore, such changes often occur in stages, permeating

Steffen Ploeger is a tech contributor for CosmoBC.com. He likes to speak his mind and enjoys sharing his thoughts online through blogging and social media. 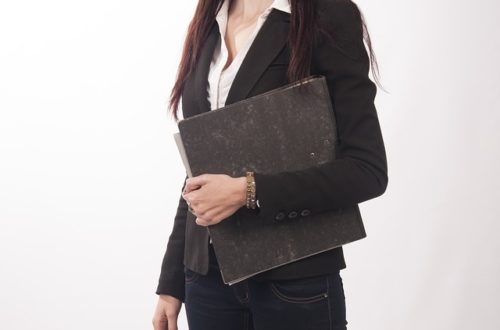 What to Look for in a Hedge Fund Manager 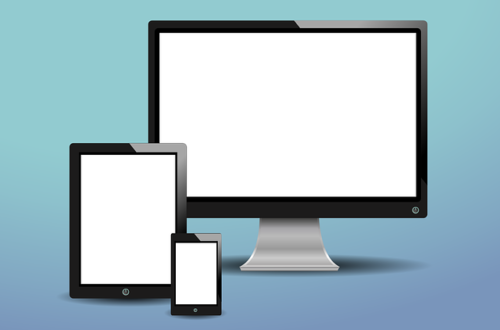 Where in the World are Electronics Selling Cheapest? 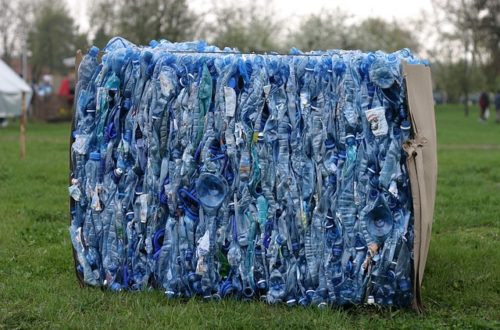 Plastic & (Not-So) Fantastic: What is the Manufacturing Process of Plastic and How to Recycle It?