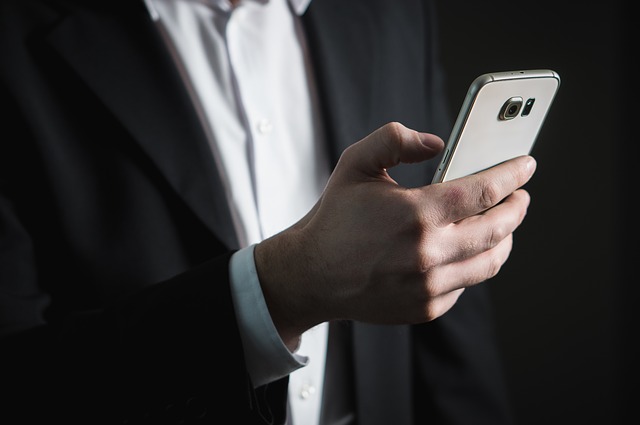 You know what the verb “to influence” means, but have you ever heard the noun version, “influencer”? It’s a term that has been on the lips of digital marketers and avid social media users for several years now. And according to the experts, this subset of internet marketing is poised to become even more important as we head into the 2020s.

If you don’t know what (or who) an influencer is, or why you should try to get one (or more) for your company, then read on for a crash course in influencer marketing!

First, Just What the Heck Is an Influencer?

As the name implies, an influencer is someone who has power over others — in this case, the power to steer them toward products and brands. It’s a little like the old concept of a celebrity spokesperson, except that while every celebrity is an influencer, not every influencer is a celebrity. Or at least, not necessarily a nationally known one.

In terms of digital marketing, influencers work with a company or its brand to promote that brand through social media platforms. For example, a well-known cooking blogger might develop recipes using a certain type of cheese. Or someone who’s famous in the skateboarding community could post a video featuring a brand of board or wheels.

YouTube and Instagram are probably the platforms that boast the most influencers, with people from all walks of life hawking everything from diet tea and designer vodka to no-show socks and eco-friendly wallets. But they are present on all the major social sites.

The Four Levels of Influence

There are essentially four levels of influencers, defined generally by their reach, or how many social media fans and followers they have. However, it’s equally important to understand each level’s “engagement rate,” which is an important metric for gauging the success of your influencer marketing campaign.

Engagement rate comprises followers’ interactions with influencer posts, including likes or other reacts, shares, views, and comments. In general, the higher an influencer’s reach, the lower their engagement rate.

Mega Influencers are honest-to-goodness celebrities, like Chrissy Teigen or any of the Kardashians. They have over one million followers which means that while they have massive reach, their engagement isn’t great.

Macro Influencers have a following between 10K and one million. They could be rising stars on the national or international stage, or experts in a particular field. Their level of engagement is between 5% and 25%.

Micro Influencers, in some ways, stand in the sweet spot. They have followers numbering between 1K and 10K, but a high engagement rate of between 25% and 50%.

Lastly, there are Nano Influencers, sometimes called Local Influencers, with fewer than 1,000 followers. Their engagement rate is hard to predict; it depends on several factors, including their niche, their neighborhood, and how high their perceived authenticity. Many digital marketing pros believe that nano influencers are the wave of the future, however, so don’t ignore this category.

Which Type of Influencer Is Right for Your Brand?

Before we discuss which level of influencer you should strive to attain as a marketing partner, know that influencers can command big bucks. Some of the most successful get up to half a million dollars per post! Micro influencers might net up to $100K annually, while even nano influencers can bring in between a decent salary of $30K and $60K per year.

Don’t despair if your marketing budget is tiny! Some influencers will be happy to promote your products in exchange for freebies or other non-monetary compensation (such as guest blogging opportunities, shared promotions, social media mentions, and so on) that help them grow their followers.

So, should you start courting influencers? Are they worth the effort, and do they deliver the ROI?

“Depending on your industry, your target audience, and the size of your company, you might actually be better off ensuring that you have a solid SEO strategy in place,” explains Zach Hoffman of Exults, an SEO company in Ft. Lauderdale. “Make sure you have mobile compatibility, valuable content, and on-page optimizations nailed down before you chase after influencers.”

At the End of the Day

Social media marketing is a complicated and ever-changing field, and when you add influencer marketing to the mix, things get even crazier. There’s no rule that says you have to engage with influencers, but if you do, it’s a good idea to consult with the pros before leaping into these somewhat unchartered waters.

Daniel Bailey is a tech contributor for CosmoBC.com. 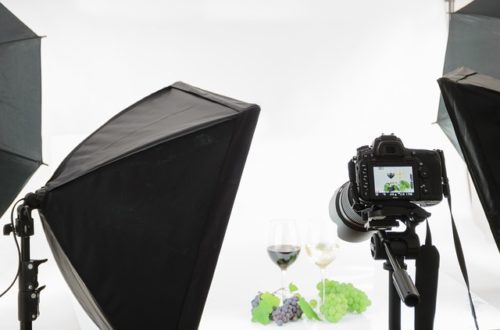 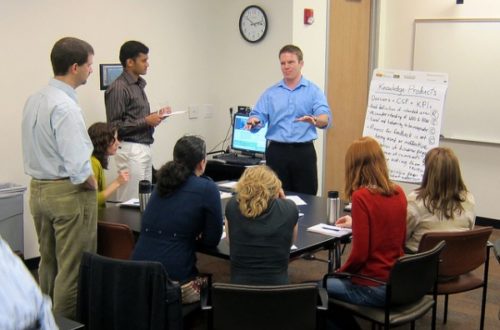 The Importance of Listening to Collective Wisdom 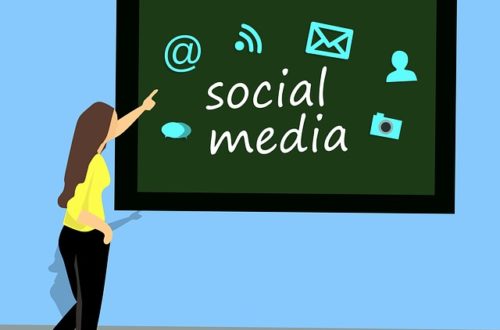 Expert Insight to Email Marketing and Instagram Promotions for Your Business