You may have heard that sanctions got lifted against Iran a few days ago. In essence, this means one can now consider the clandestine nation a new trading partner. As you can imagine, doing business with Iran raises many questions. Both from an ethical and financial point of view.

The lifting of sanctions means that Iran is now free to import and export most goods. But, should you consider doing business with Iran? From a business point of view, there is quite a positive outlook.

In today’s post, I’ll discuss the benefits and challenges that trading with Iran offers. Here is what you need to know:

Is Iran a nation you can trust?

The problem with that country is they’ve had little trade with the west since 1995. Today marks a turning point for the nation, as they can now trade all kinds of goods and services with the world.

But, is it a country that you can trust? Well, one might ask that question of trading with any nation. Iranians are keen to sell their wares abroad and are eager to partner with foreign companies.

It would be wise to apply a cautious approach with Iranian firms, as you would with any new trading partners. The main issues with Iran center around politics and religion. Avoiding such subjects is usually a good idea to achieving a good working relationship.

What products are they likely to sell?

Iran is a country rich in oil deposits. They have already started producing barrels of oil for sale to Western countries. In a sense, that’s a good thing for oil buyers as the cost of oil is likely to drop further. That’s because there is now more supply than demand. Iran will also likely sell gas as well.

Of course, opposers to Iran’s nuclear deal feel buying oil from the country is a bad idea. Key influencers like Mark Dubowitz claim the proceeds might get used to fund terrorism. Still, there is no evidence of that as yet, given sanctions only got lifted a few days ago.

Oil and gas make up around 85% of Iran’s exports. Other products one can buy from the country include chemicals and metals.

What products is Iran likely to buy?

One of the struggles of developing Iran’s economy is the need for foreign products. Iran used to import a lot of stuff from abroad but has seldom done so since 1995.

Now that the country can trade again, there are many goods that foreign companies can sell to Iran. Examples include cocoa beans, rice, machines, vehicles, and metals.

How to trade with Iran

Iran has the second largest economy in the Middle East after Saudi Arabia. It is in a strong position to offer goods and services to trade with foreign companies. But, how can one do business with Iran?

As it is an emerging market, you should conduct due diligence with future partners. It is important to learn more about the companies you wish to deal with in Iran before handing over any money.

You will also need to get guidance to ensure all transactions comply with anti-bribery laws. There is plenty of scope for trade with Iran. It’s crucial you proceed with caution first. 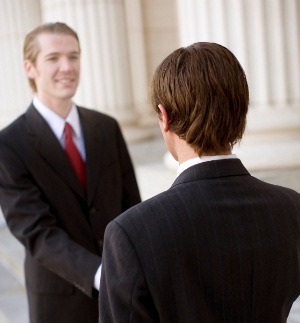 What Every Small Business Owner Should Know About Registered Agents 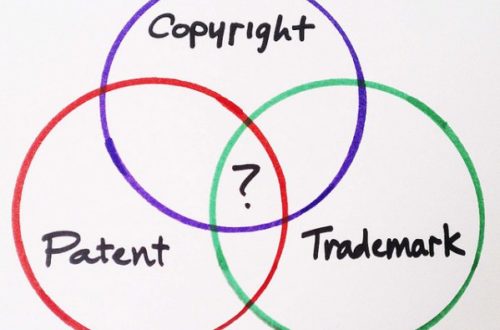 The Importance of Protecting Your Intellectual Property 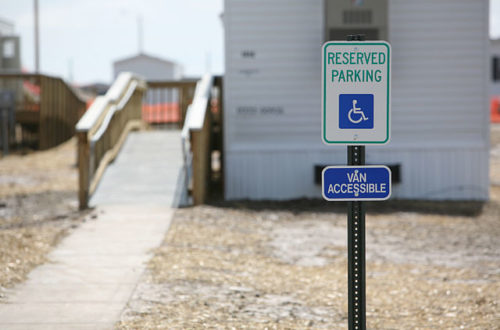 What Does ADA Compliance Mean For Digital Business?