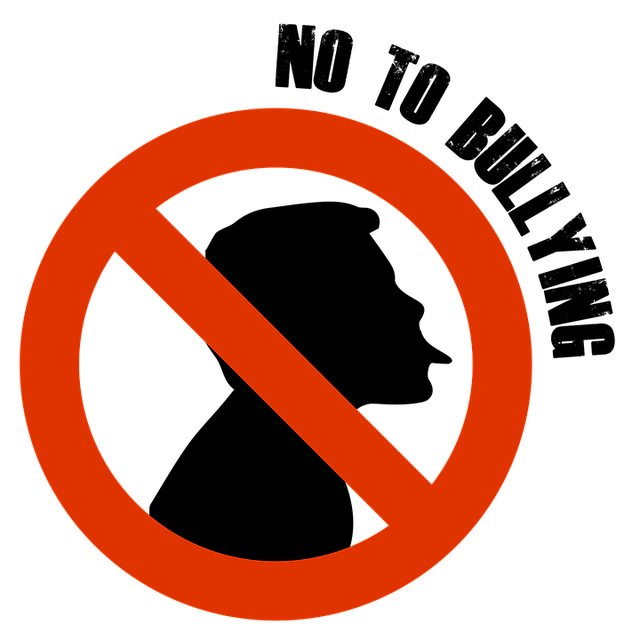 Too many of us are guilty of neglecting to stand up or ourselves. We don’t want to cause a fuss, or we’re afraid of creating conflict. However, sometimes the conflict already exists, and someone needs to push back against it. Other times, you could end up bottling something up until it all comes out at once. It could lead to a bigger problem than if you had stood up for yourself in the first place. While standing up for yourself is important, you also have to pick your battles. Sometimes when your boss tells you to do something you don’t agree with, it’s best to grit your teeth and nod.

But there are some situations when you should always defend yourself. If you don’t, you’re in a danger of being someone who lets people walk all over them. And if you’re one of those people, others will be able to spot it and take advantage of you. If you want to be strong and respected, you have to stand up for yourself when necessary. Make sure you defend yourself in the following situations if you want people to respect you.

When You’re Not Feeling Respected at Work

The workplace can be a confusing arena when it comes to defending yourself. On the one hand, you have superiors who tell you what to do. On the other, that doesn’t mean you should take mistreatment from anyone. There are a number of things that can cause you concern at work. They can include things that annoy you, such as being talked over. They can also be things that could make you feel unsafe, like bullying or sexual harassment. You need to be able to tell the difference between workplace expectations and behavior that you should challenge. For example, it’s perfectly reasonable to follow your superior’s work instructions. However, it’s not acceptable for you to have to put up with inappropriate comments.

There are some things at work that might cause you to go to HR or make a report to your boss. However, other things may make you feel disrespected. For example, many women complain of being talked over or ignored in favor of a man’s voice while at work. You can’t go to your boss and complain that Steve keeps interrupting you in meetings. But you can learn to stick up for yourself in the moment. You need to make an effort to be assertive, although it is easier said than done. However, practice makes perfect, and there are some exercises you can do. For example, you can aim to have a conversation or send an email where you avoid softening your words too much. Inject authority into your words to help people take you more seriously.

When Your Finances Are at Risk

There are many times in life when your financial circumstances may be threatened. It can be caused by a variety of things, but sometimes standing up for yourself can make a huge difference. For example, you might have an accident and end up with a huge medical bill. Even if you’re insured, it won’t necessarily cover everything. Sometimes when you are injured, it’s someone else’s fault. Some people might decide that it’s not worth trying to get compensation for an accident. However, if you were hurt, you deserve to stand up for yourself. You should look into attorneys who can help you fight your case. Sticking up for yourself doesn’t have to mean doing it alone. In the case of a personal injury case, you need legal experts on your side.

Your finances could also be at risk for a number of other reasons. They range from family members asking you for money to receiving an unfairly large bill. How you deal with all of these situations will depend on what’s happening. Just like if you have an accident, you can always ask for help. It could be from experts, such as a lawyers or accountants, or just from a friend.

When Your Home or Peaceful Life Is Threatened

Your home is your castle, and you have the right to a peaceful home life. However, various things could disrupt this, ranging from an eviction to a nosy neighbor. You need to have a home where you feel comfortable and safe. It’s definitely something that’s worth standing up for. Some housing issues can be serious, such as the threat of an eviction. In these cases, seeking legal advice is often the best course of action. You might find that your landlord, property manager or even HOA is acting illegally.

Other cases are more about managing relationships and other people’s behavior. There is only so much you can do to influence how other people act. However, standing up for yourself will show them that you can’t be pushed around. If you’re dealing with a bad neighbor problem, there are a few steps you can follow. You should start with trying to work things out with a conversation if you feel safe too. However, if that doesn’t work, getting other people involved might be the answer. You might need to talk to your landlord or property manager, or even the police.

There are many times in life when you will receive criticism for many things. Sometimes the criticism is justified and can help you change your behavior or habits. However, other times you will feel that the criticism is underserved. If you want to stand up for yourself, it’s important to examine your feelings first. Are you correct in your assessment that you don’t deserve the criticism? Before taking action, you have to try to think objectively. You will be better able to stand up for yourself if you’re definitely in the right.

If you feel that someone is criticizing you unfairly, the way to defend yourself will differ. It depends on who it is and what the criticism involves. In most cases, it is best to argue your case face to face. Sometimes, it might be appropriate to send an email or even make a complaint. However, the language you choose to use is important. If you need to maintain a relationship with a colleague, you can’t be rude or aggressive. You need to keep your cool and state your case in calm and measured words.

When Your Beliefs Are Being Challenged

Standing up for your beliefs is something you will often want to do during your life. However, choosing when to do it isn’t always easy. It’s not healthy to be too conflict-avoidant, but you also don’t want to pick fights wherever you go. Deciding when it’s the best time to stick up for your beliefs involves analyzing the situation and the people. For example, many family members have different political beliefs. Although they might sometimes get into friendly debates, it can also sometimes lead to fighting. Sometimes it’s best to avoid arguing about your beliefs in order to keep the peace. You should stick up for yourself if someone is belittling your beliefs. However, it’s not always appropriate to assert your opinion over other people’s.

When You Will Also Be Standing Up for Others

Standing up for yourself can also mean you’re defending others. There are many times when you could be helping a group you are a part of or even one you’re not. Speaking up when you think something is wrong or unjust could pave the way for other people. It could make them feel more confident about defending themselves too.

Learning to stand up for yourself is essential for living a successful life. It can help you get out of sticky situations and achieve your goals. 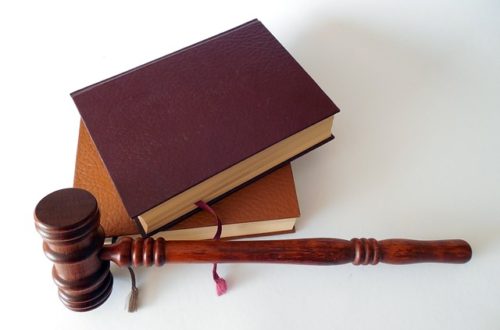 Top Tips for Choosing a Lawyer for a Personal Injury Case 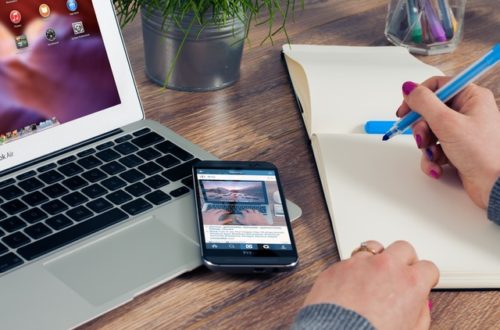 Do You Know Who’s Up To The Job?